Surely you are a conscious person and you have already noticed that everything in the world around us is a multi-level system. From the microcosm within each person to the macrocosm of the celestial bodies of the solar system. And it is a long-proven fact that moving along its path, everything around is woven and interconnected. It remains only to find out exactly how the relationship works, and what benefit we can derive from this.

As for the path of man, his evolution also moves along its own trajectory, and over the centuries this was facilitated by various, periodically emerging knowledge, religions, and teachings. However, the Human Design chart is a very unusual tool that has not yet been in human hands. According to many people who practice it in their lives, this is the apotheosis of our society’s knowledge of self-development.

The best way to characterize this tool is to quote Brown: “The dark religions are departed and sweet science reigns.”

The calculation of the Design chart is an exact diagram of how you are arranged at the biochemical level, and what path is prepared for you by the archetypes of celestial bodies (planets). This is just a small part of what you can glean from the complete transcript of your Rave Card as you study it. Its other names are Bodygraph, Personal Design Card. 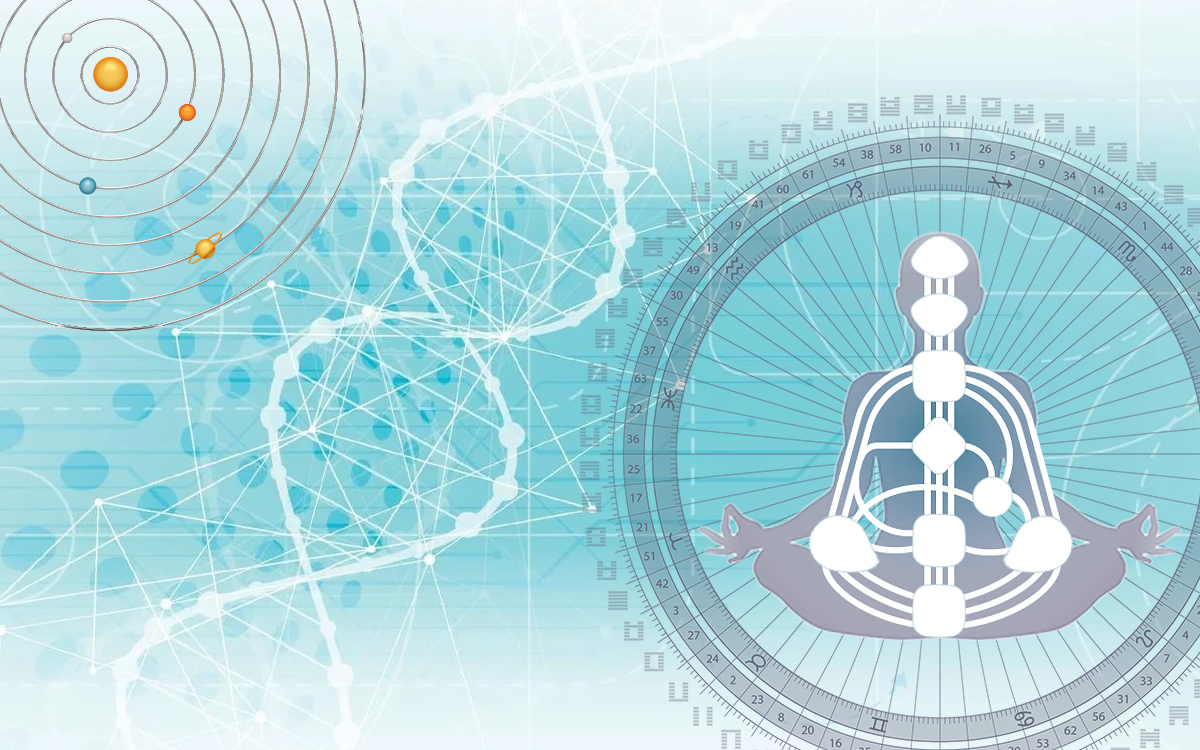 The accuracy of the Bodygraph calculation and the coincidence of information with your personal life and the events occurring in it will allow you to rethink and put it in order. But let us first find out what the calculation is based on and why it can be trusted.

To get even more inspired by the calculation of the Design Rave Chart, you need to realize its superiority over existing knowledge. You probably already guessed it – this is their synthesis. But not everything is so simple: the evolution of human beings does not stand still, and the teachings that helped us earlier now require correction.

1 – When the chakra system came into the world 7 thousand years ago, people had 7 energy Centers, but in 1781, when our solar system entered a new cycle, a new planet appeared in it, which was immediately discovered by astronomer William Herschel. This young planet is called Uranus and it carries the archetype of chaos. Its appearance has significantly expanded and complicated the quality of the total energies in our solar system, having influenced the person as well – there are more energy Centers, and the person has stepped into a new Era of awareness. Thanks to this, people began to live next longer, significant scientific progress began in world culture (Tesla, Lomonosov, Edison, and others), and significant growth in the field of arts (Glinka, Nekrasov, Monet, Picasso, Van Gogh).

2 – In classical Astrology 11 thousand years ago, the personality of a person was calculated using the Natal chart, which was compiled on the basis of accurate data on the time of birth. This still works but in a limited way. With the advent of Design in 1987, something new happened. When the mystical “Voice” informed the founder of the system (Robert Krakower) that the human body also has its own program and explained how it is calculated, this became the beginning and basis of the most progressive tool for human self-realization.

Design, combining authoritative systems for the study of man, works in much the same way as a smartphone, namely, it combines what previously existed separately: mail, phone, maps/navigator, and many other useful elements.

In addition, the Voice told about the smallest particle – the neutrino, even before scientists could discover it. These neutrinos penetrate absolutely everything, and most of them (70%) are emitted by the sun, while the rest of the planets are natural filters for them.

It is programmed at the moment of birth and creates what you call yourself and to which you have conscious access and create the illusion of control for the mind.

It is programmed at the moment 90 degrees (88 days) before your birth and creates something that you do not have conscious access to, but others around you see it.

With this knowledge about conscious and unconscious programs, you can calculate not only a personal Design card but also much more.

As you can see, the potential for calculating Human Design is huge.

As you already understood, the calculation of the Human Design card is a truly unique tool for self-realization and every person should use it. The Human Design Chart is literally a guide for your development based on accurate data. It is the neural circuitry of your body with a unique creative frequency. Recognizing it and learning how to correctly apply it in life is your main benefit from studying your Design.

13 opinions on “Get chart Human Design”