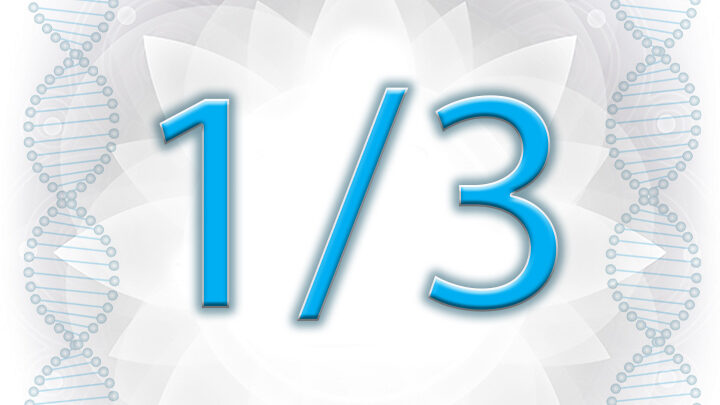 For your Profile 1/3 Human Design, the most important condition for a comfortable life is stability. Wherever you are, no matter what you do, you will not be able to fully surrender to it if you are not sure that you will not lose everything overnight. This applies to both the life situation and the… 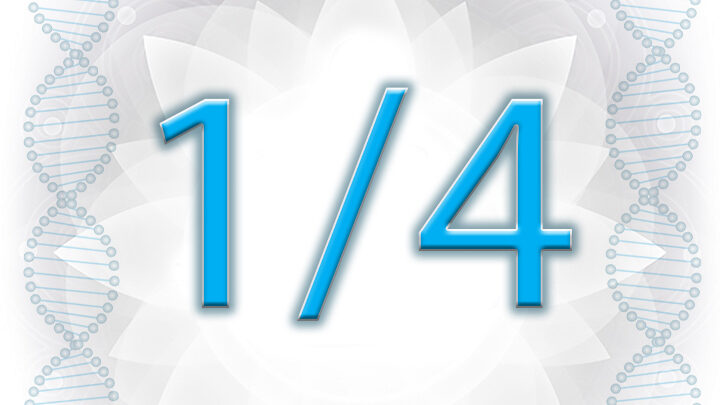 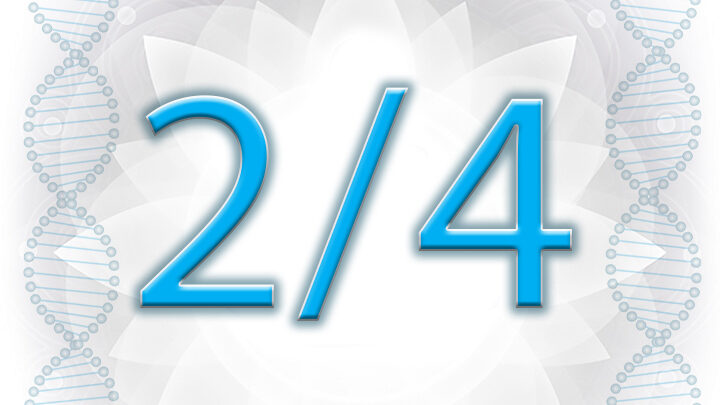 Profile 2/4 Human Design (Hermit Opportunist) is a terrific example of how amazing a person can be. This Profile combines two highly controversial manifestations between which you balance. On the one hand, you prefer peace and solitude when you can calmly go about your business. On the other hand, you are periodically drawn to go… 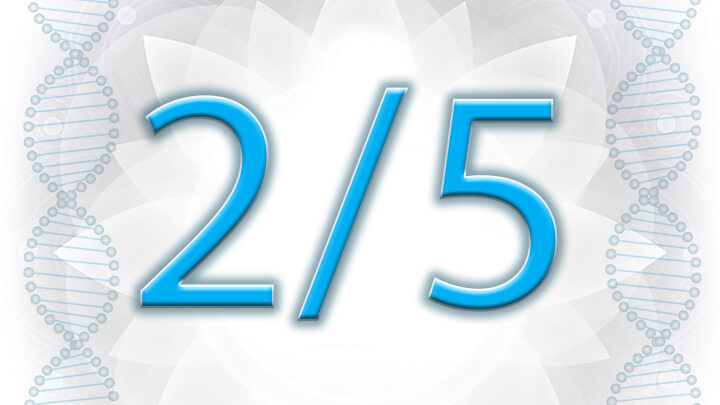 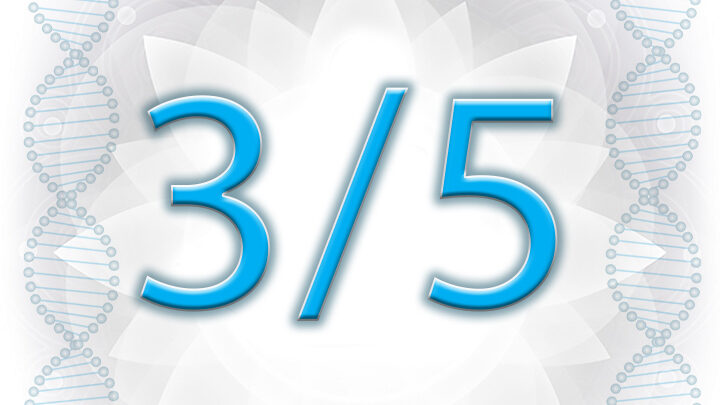 Throughout their lives, people with Profile 3/5 go through an endless cycle of trial and error. You try something new for yourself, make a mistake, repeat the process. And so on until you understand how to do it right. Learning from your failures, you naturally, but gradually gain true wisdom, the experience of proper coexistence… 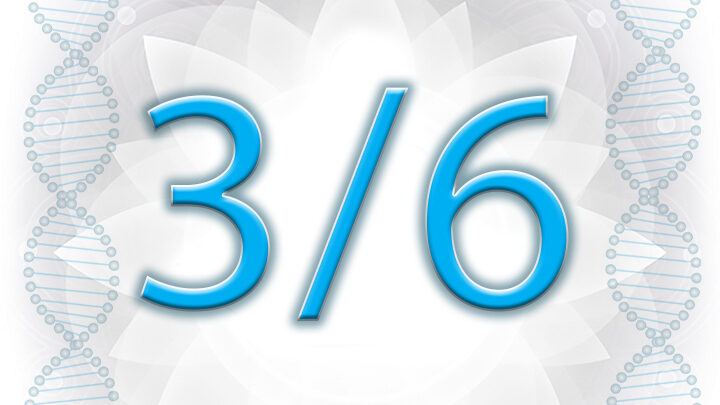 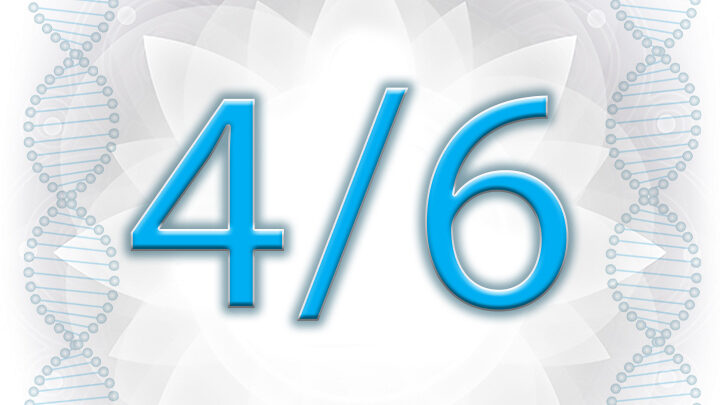 The 4/6 Profile in Human Design – These people constantly run to extremes. You don’t know how best to make decisions – mind or heart, and that’s why you are overcome by constant doubts. Logic rarely agrees with the voice of feelings, and because of this, you may feel some “duality” of your nature. But… 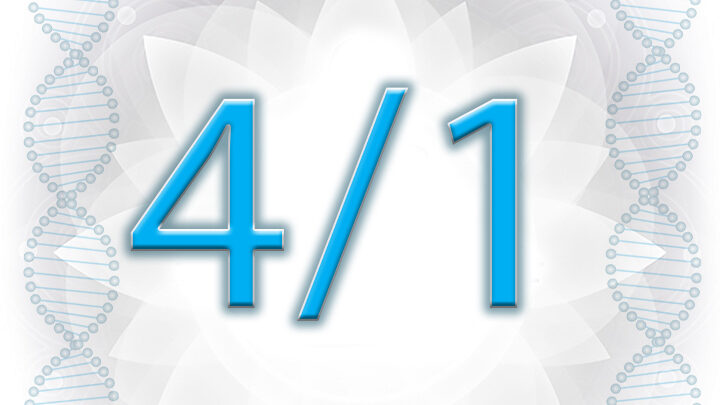 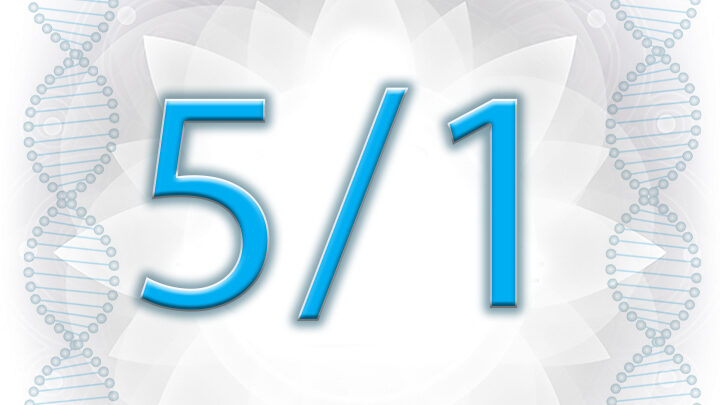 The Human Design 5/1 Profile may be called a people’s favorite. Foreign projections are always superimposed on him, they see in him someone who can help with the solution of any problem. And although such an opinion is very superficial, it cannot be called fundamentally wrong. The Heretic Researcher is “nourished” by the expectations of… 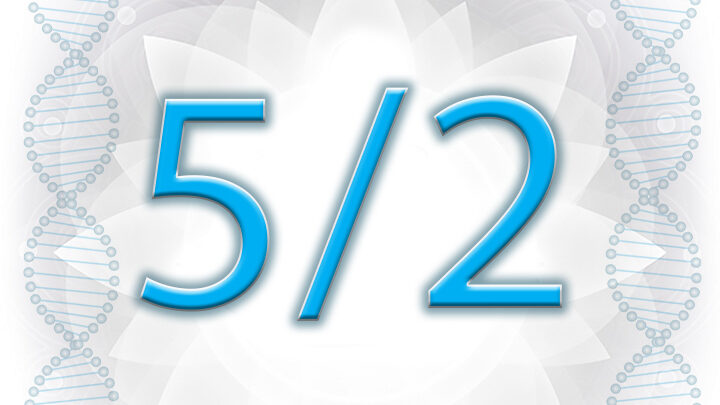 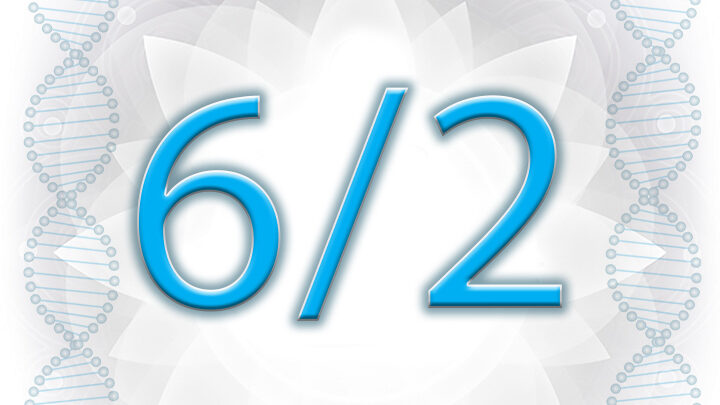 The 6/2 Profile does not have something fixed, permanent, which would be their characteristic throughout life. At different periods they are being transformed, taking a new shape, suffering a transformation through the 6th Line of the Role Model. Believing in one thing, in a few years they may completely forget about yesterday’s beliefs, switching to… 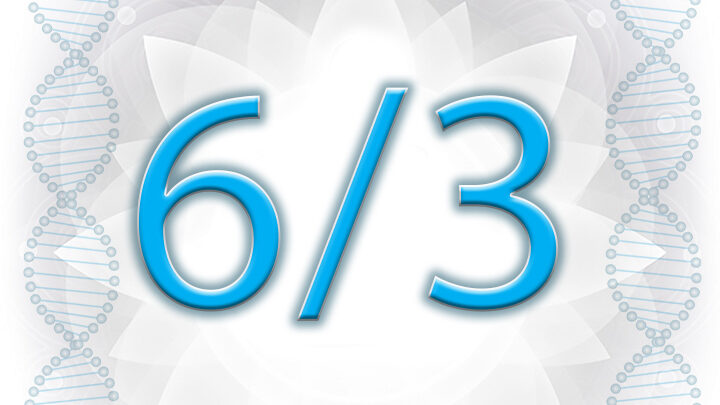 Key topic Profile 6/3 The role model of the Martyr is constant trial and error. Inside you there is an insatiable need for new sensations, emotions and impressions that will push you to search for adventures. This is akin to the primitive research spirit living in the greatest discoverers of the past. But you are…