What is Human Design. 5 basics

The desire to know oneself is peculiar to every human being, and there are different ways to achieve the desired result. Human Design is a relatively new scientific field, which is often called experimental, because you can feel all the changes on yourself.

This system of self-knowledge miraculously combines elements of seemingly inconsistent sciences and systems, ranging from the Hindu and Kabbalah chakra systems to astrology, particle physics and psychology. According to people who have understood the basics of this direction, the main goal is to understand yourself, accept yourself as you are, and maximize the use of source resources in order to achieve prosperity.

What is Human Design and how can it be useful for you? You can find out about this by studying our review material on the doctrine, which is rapidly gaining fans around the world.

This unique direction began to be discussed in the 80s of the last century after revelation came down on its creator, Canadian director Robert Alan Krackover. This happened after the supernova explosion with a huge emission of particles in 1987 on the island of Ibiza, where he retired for four years, leaving the prestigious job of a teacher and family in his native country for the sake of spiritual improvement.

Under the influence of cosmic energies that came to him in the form of a mysterious “Voice”, Robert received a revelation that explained to him the mechanisms of interaction of human beings, so that we could better understand each other and better create our own reality. The knowledge gained became the foundation for Human Design, and Ra Uru Hu himself (the Canadian took this name after an internal update) became his guide.

Despite the fact that the founder of the doctrine is no longer alive, the Human Design system is only gaining popularity. And this is not surprising, because his followers are not required to believe – just try and evaluate the real results. To check and find confirmation is the basis of the provocative teaching accessible to everyone. 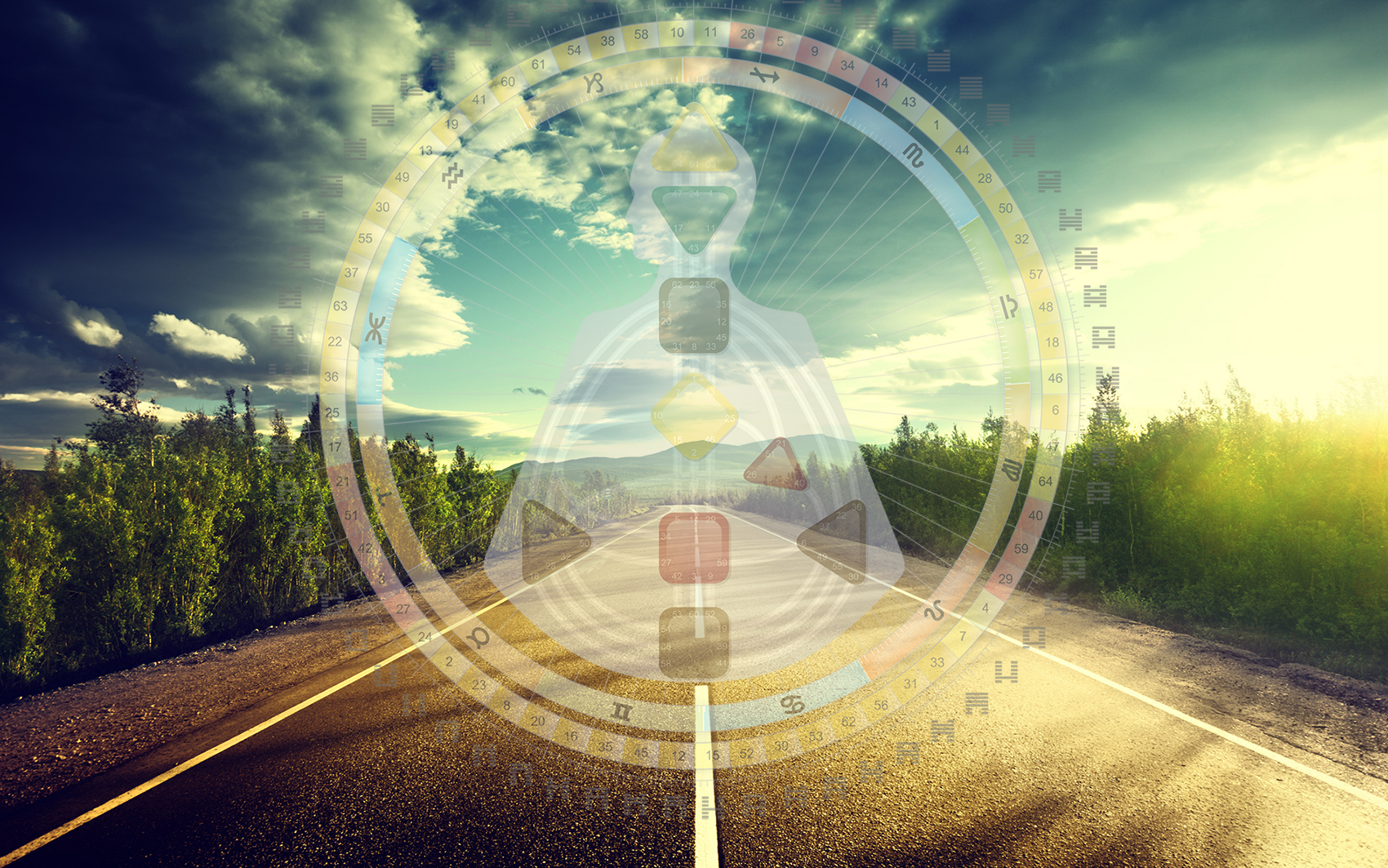 Human Design combines elements of various sciences and teachings, for example, the Hindu chakra system is used, the term “aura” (human energy field) is taken from esotericism, and hexagrams are from the Chinese I Ching. The main goal is to understand who each of us really is:

The key features that distinguish Human Design from other systems are:

What are the directions of Human Design?

Human Design has an almost unlimited scope of human activity, allowing you to follow the path that was originally intended for a particular person. Among the main elements of the system:

Why is Human Design needed?

Since this experimental science does not lend itself to standard assessment, the only way to verify what it allows to achieve is experiment. In fact, the Design of a Man gives each individual who uses it that information that reveals his nature, helping to make decisions that are right for him in any circumstances.

By deciphering your unique rave card, you gain knowledge of what your genetic type is programmed for and how to be in harmony with its authority. Studying your Bodygraph will help you find answers to various questions, for example:

You will find this and much more by studying your Design map. 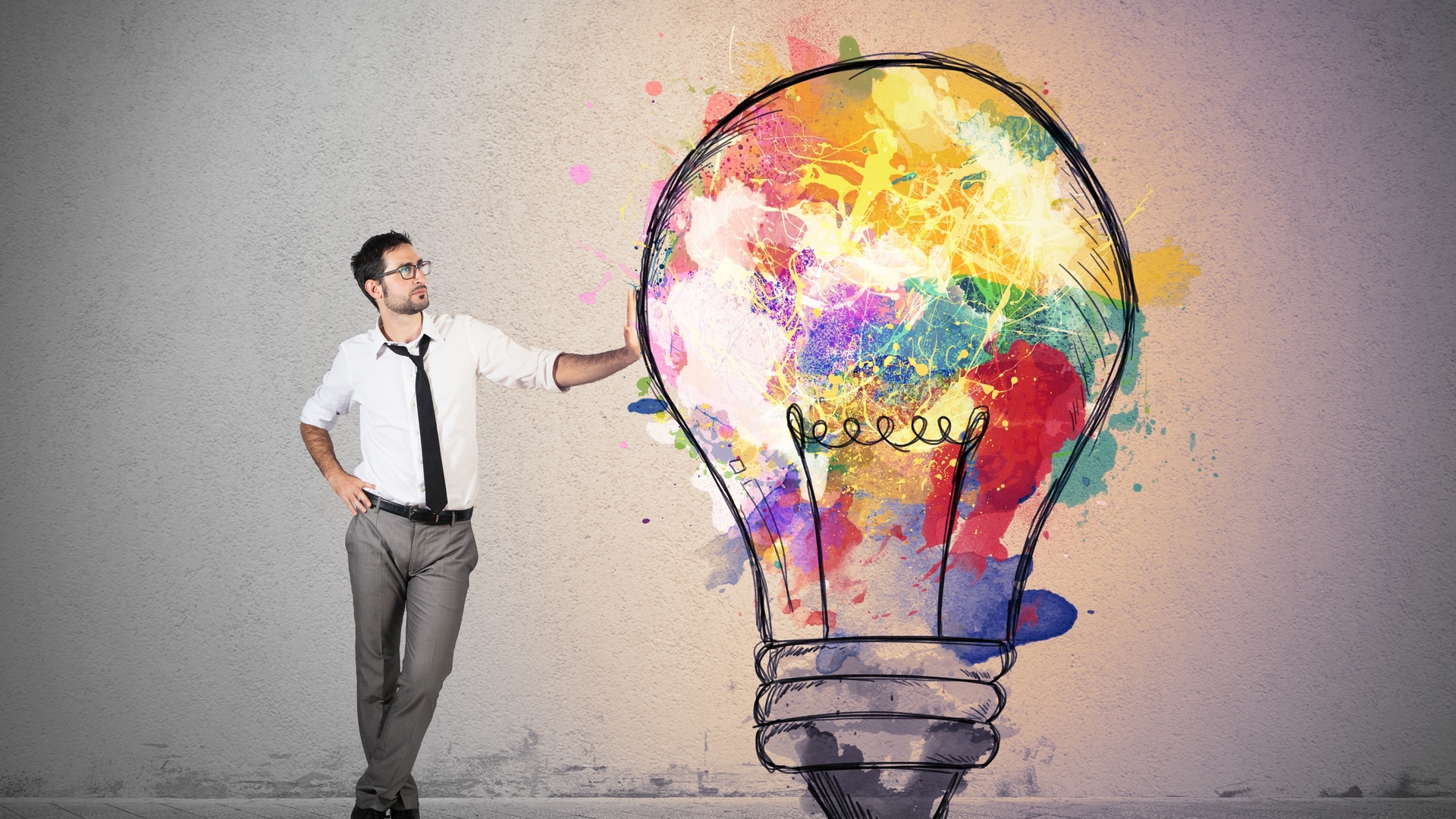 You can understand what it is – a Human Design, only by testing it on yourself, for which you will need to create a personal Bodygraph (rave card). In theory, you can cope with this task yourself, but it’s wiser to trust a professional or use a specialized online service.

Firstly, so you will be sure of the accuracy and objectivity of the decryption, and secondly, you will not have to go deep into the calculations. Human design is largely based on mathematics, physics and astrology, so it is quite difficult for an untrained layman to understand the essence of decoding a bodygraph.

If you do not go into details, the Bodygraph calculation is based on three ancient sciences, one of which is Astrology, but with an impressive modification.

Looking at your Bodygraph you can see 2 columns on both sides, black and red.

Thus, the Bodygraph provides an opportunity to deal with hereditary relationships and understand what you really want from yourself, relationships, and life in general. Also, based on the position of the planets, the decryption determines the formation of your individual energy system with its centers, channels, their interaction and state.

Note that the Human Design is based specifically on the Bodygraph, and only after drawing up a personal map you can understand your genetic Type and Profile. If there is no exact information about the time of birth, for example, you only know that you were born between 14 and 18 hours, then it makes sense to make several deciphers and compare them, finding common values ​​for the Cross, Type, Channels and other criteria.

Mastering the system of self-knowledge

Human Design is an entertaining experiment that brings real benefits, as hundreds of thousands of people from all over the world have already been able to verify. Do not believe? It is not necessary to believe the results of other people. This scientific trend trusts exclusively the personal experience of everyone, which is why it is sometimes called selfish. At the same time, one can apply the acquired knowledge throughout life, acting in accordance with one’s Bodygraph, Strategy and Authority and receiving the support of the Higher Forces.

Here is what it takes to begin to study and evaluate Human Design in practice: