Because of Channel 35-36 Human Design Transience Channel, your life consists of experiences in which you should not at all look for logic. Embark on adventures, because only they lead to the main goal – the acquisition of wisdom in order to share or teach it to others.

The Channel of transience is a straight road between the Throat Center and the Solar Plexus Center, which exits from Gate 36 of the Crisis and leads to Gate 35 of Change, or vice versa, depending on where to go. The Channel of Transience is an emotional and sensitive Channel that does not pay attention to logic at all and, one might say, ignores it. Feeling a dose of new experience is the main goal of Channel 35-36, and it doesn’t matter what the experience is. The Channel of Transience has a “Jack of All Trades” Design, which means that through all sorts of trial and error, a person gains tremendous experience in various fields, after which an understanding of this world comes to him.

Human Design with Channel of Transience 35-36

A person with Channel 35-36 goes through a series of experiments throughout his life, which, in essence, he does not need for some final result. The main task of a person after gaining experience is to draw conclusions, gain wisdom.

Channel 35-36 Human Design refers to the Circuit of Sensations and is an inventive Channel.

35 The Gates of Changes dictate their own rules, according to which a person strives for new achievements, achievements, and not always what is obtained as a result is the goal of his True Self. Immediately 36 Gates are included in the work and add to the emotions of a person with a manifested Channel of Transience a feeling of some immaturity, forcing to look for more and more new adventures, from which any experience can be drawn. The owner of Channel 35-36 deliberately embarks on another such quest, thinking that some result will follow, but more often than not such fuss brings only unnecessary difficulties and unjustified expectations. But, it is worth noting that just due to them, in the end, a person acquires the wisdom prescribed by his Design. 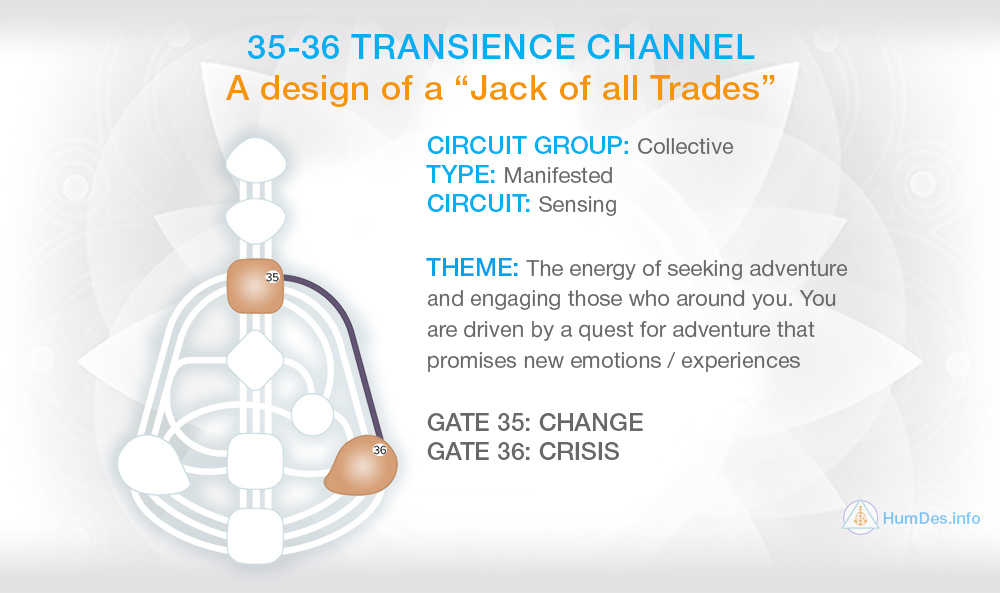 One of the important conditions for the correct living of your True Self for a person with a certain Channel of Transience is to accept different states and emotional leaps, always giving yourself enough time to make an informed decision, free from emotions.

If you feel that the planned business begins to oppress you and leads to a state of confusion, then this is just the case when you need to give time to your inner emotional wave. Understand and remember if it seems to you that all life decisions are made exclusively by your mind – it only seems to you. In the True Self, all decisions are made by the body, focusing on the Strategy and Inner Authority.

When a person experiences the scenario of the False Self, he does not go his own way, from where it is impossible to turn in the right direction.

For a person with the Channel of Transience, the correct strategy is to check, try to feel and comprehend all that will eventually bring him wisdom and experience. The very process of all his achievements does not always carry any meaning.

Everything that a person with Channel 35-36 does with someone together is perceived by him as a shared experience. On the one hand, it often unites people at some deep level. On the other hand, the owner of Channel 35-36 is characterized by the feeling that everything is not eternal and there is nothing permanent and permanent in the world, which prevents him from maintaining close and trusting relationships with people, even if they have already gone through a lot together. 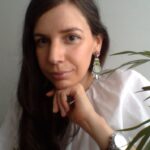 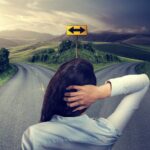 How to get answers to questions in Human Design 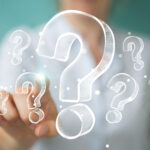